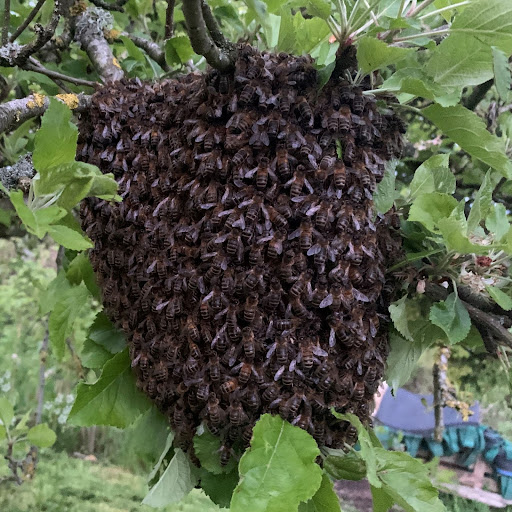 Found a swarm of bees on your property and would like it removed? We may be able to help. If you have a beekeeper near you, the chances of finding a swarm of bees clumped on a tree in your garden,  on the roof of your house or even on your windows pane is very high.

If you find such transient visitors on your property in South Herefordshire, please contact us. We may be able to help you move them to a good home.

Swarm in May is worth a load of hay

Swarming occurs when the space available in a hive for a colony of bees is getting too small for the population. The queen and thousands of worker bees “swarm”. The swarming usually happens in two stages.

The bees that are swarming would have identified a new hive to move to. At the date and time they decide to swarm, the queen and all the workers she is taking with her will come out of the hive, cluster on a tree, wall or any other item. When they are ready, they all “swarm” to their new home.

If you saw a swarm of bees on a tree in your front garden. If you leave them alone, they will actually leave eventually. The transit state of the swarming process is when honeybees are most docile. They rarely even sting when they are swarming.

Swarming or related sites and pages 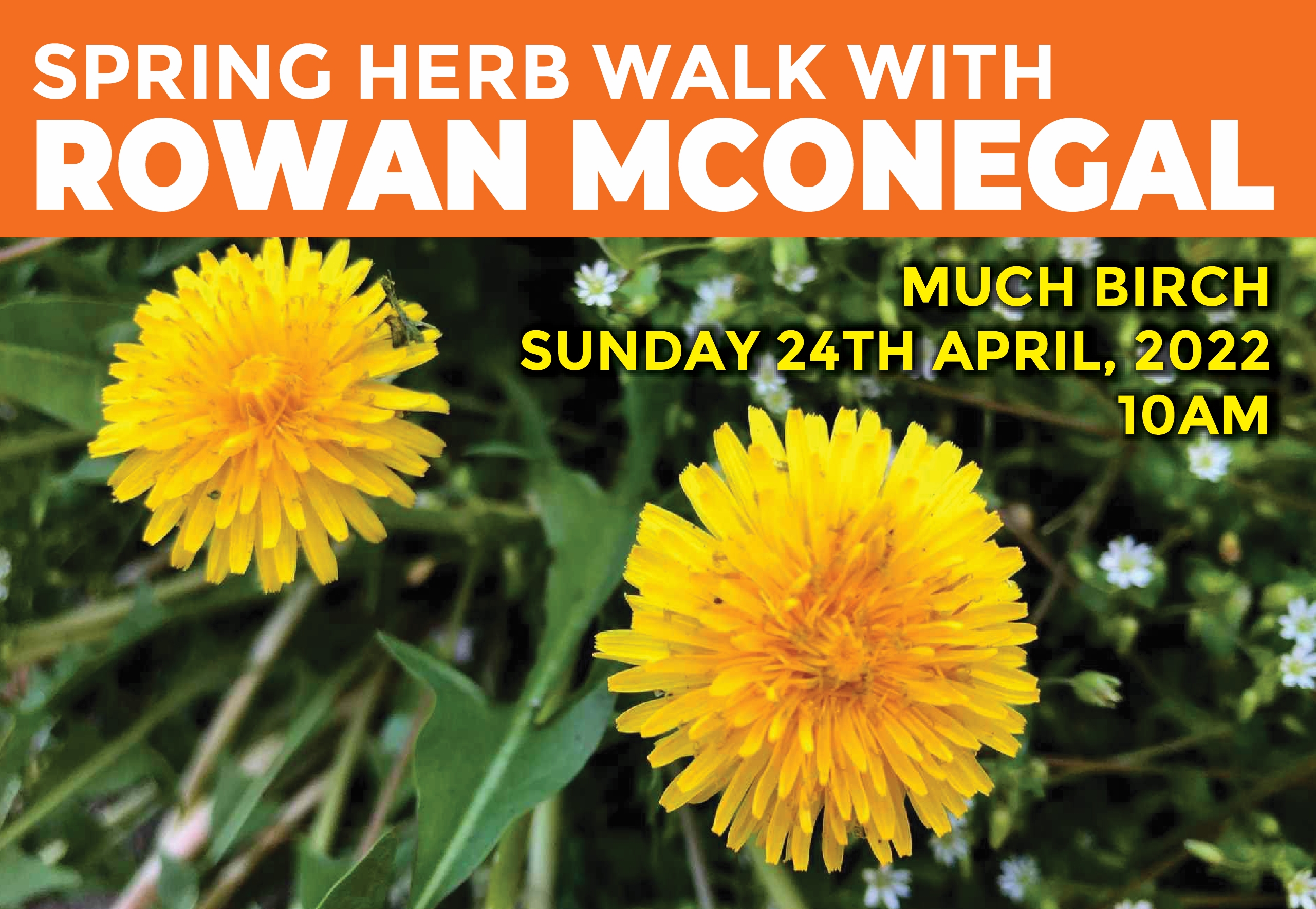